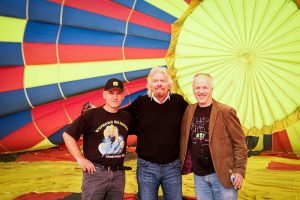 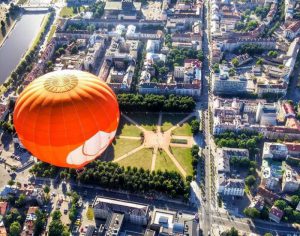 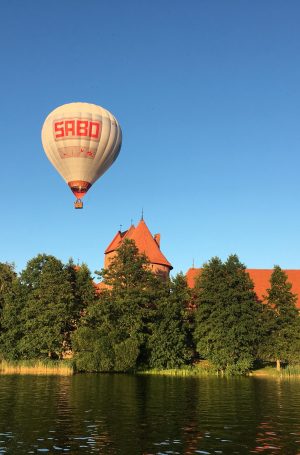 Hot air balloon club „Sky flowers“ was found in 1997. According to the pilots, their success comes from the love of flight and freedom. It would be fair to say that this love can be passed to a new generation.

Romanas Mikelevičius – club founder, first experienced the sensation of air balloon flight back in 1988 and stayed in the balloon ever since, as he likes to say. He is one of the most experienced air balloon pilots in Lithuania, holding over 2550 hours of experience and increasing the number every day. Since 1991 Roman is attending every air balloon championship in Lithuania and is even known to people outside this field as the one who took a known billionaire Richard Branson on a flight.

Pre-registration by phone is required

Ticket is valid for 12 months

Please inform us if your weight is more than 100kg

We use cookies to ensure that we give you the best experience on our website. If you continue to use this site we will assume that you are happy with it.OkPrivacy policy